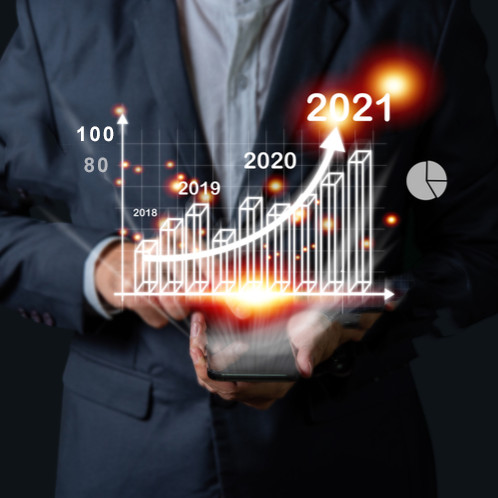 2021 was a milestone year for the Space Hellas Group, as its consolidated turnover amounted to € 103.3 million, steadily continuing its growth course and doubling its revenue within the last five years.

It is worth noting that the financial figures of the Group reflect only part of the financial activity of the investments that are fully consolidated, as Singular Logic contributes to the Group results only for 5.5 months and Sense One for about 1 month.

The cash flow statement was affected by the strong contribution of the last 2021 quarter to the increase in revenue which led to negative operating cash flows of € 5.2 million. The financial flows of €11.6 million and the high cash resources of 2020 financed the significant investment activity of the Group which was reflected in the investment flows of € 16,7 million.

Despite the difficulties created by the pandemic, the Space Hellas Group of Companies constantly continued its growth course in 2021, achieving for the fifth consecutive year a new sales record, creating a significant backlog of unexecuted projects with signed contracts for 2022. At the same time, with consistency and dedication to the implementation of the investment plan, the group completed three very important and key acquisitions, the acquisition of 60% of the historical IT company Singular Logic, 40% of Epsilon Singular Logic resulting from the spin-off of Singular Logic and simultaneous a division of Epsilon Net and 100% of Sense One which offers technological solutions in the field of the Internet of Things.  Through these acquisitions, the Space Hellas group dynamically enters the Enterprise Software market, thus creating new revenue streams, as well as in the field of solutions and applications related to the implementation of smart cities, covering the main pillars of Energy, Environment and Security (Safety/Security).

The Executive President of Space Hellas, Spyros D. Manolopoulos, characteristically stated: “In the five-year period 2017-2021, we managed not only to double the turnover, to break the barrier of € 100 million revenue, but also to continue the transformation of the Group at a steady pace. Our goal for 2022 is the efficient implementation of ongoing contracts, the signing of new ones, but also increasing the capabilities of the Space Hellas Group both through organic development and through the utilization of possible acquisition opportunities. For 2022, the Space Hellas group still aims at even higher performance and will be at the “core” of companies that will make a decisive contribution to the rapid development of the Greek economy. The first estimates of the current year concerning the development of the IT market through the implementation and tender procedures of important digital projects seem to be confirmed. The Space Hellas group is one of the main contenders for the projects that will “run” in 2022.” 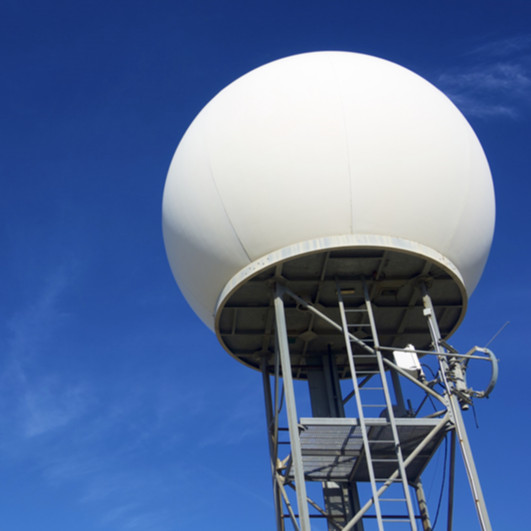 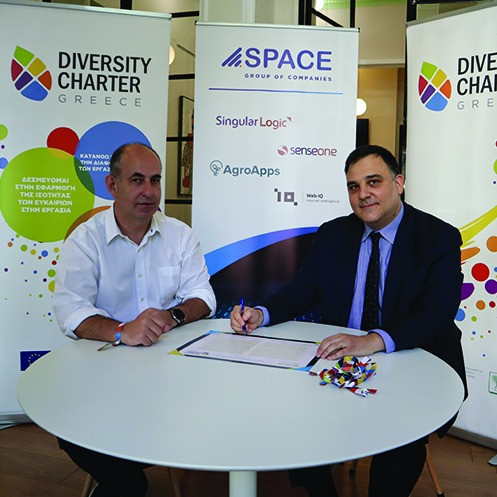 Space Hellas recently signed the ¨Diversity Charter” while remaining true to its values, for a fair, healthy and inclusive working environment, offering its employees equal development opportunities and unlimited potential. 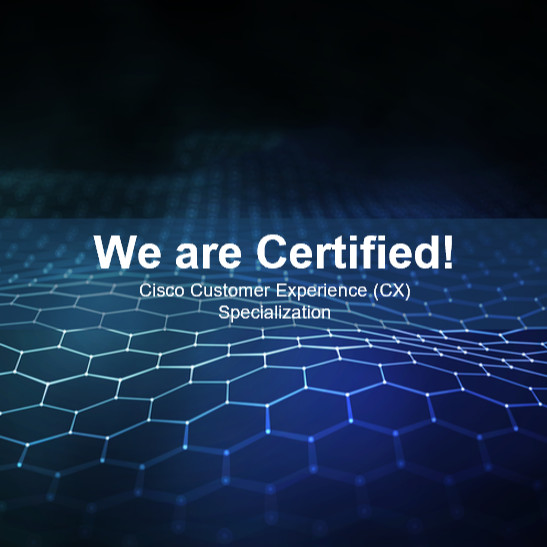 Space Hellas announces that it recently received from Cisco the important certification of "Customer Experience Specialization".