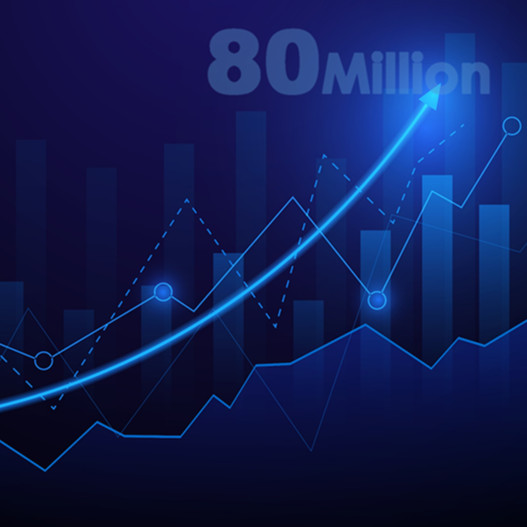 An increase of 11,7% was recorded in the consolidated turnover of Space Hellas for 2020 which amounted to € 80.7 million, compared to € 72.3 million in 2019. Steadily continuing its development course, Space Hellas exceeds € 80 million and doubles its turnover in the past eight years.

Despite the difficulties created by the pandemic, the Space Hellas Group of Companies continued its constant growth in 2020, achieving a new sales record for a fourth consecutive year, creating a significant backlog of unexecuted projects with signed contracts for 2021. At the same time, with consistency and dedication to the implementation of the investment plan, the group proceeded to two very important and at the same time crucial agreements - acquisitions, the acquisition of 50% of the historical IT company SingularLogic and 35% of the Greek Startup company, AgroApps. Through these acquisitions, the Space Hellas group dynamically enters the Enterprise Software market as well as the field of intelligent agriculture, thus creating new revenue streams.

The Executive Chairman of Space Hellas, Spyros D. Manolopoulos, stated in this regard: “Within eight years, we managed not only to double the turnover, but also to achieve the sustainable development of the Space Hellas group, placing it at the center of the business and technological developments of the country. Our goal for 2021 consists of the full utilization of the investments we have already made, the adoption of new business models for the maintenance and expansion of our customer base and the increase of the penetration in markets and projects abroad”.

For 2021, the first estimates of the year for the development of the IT market and the implementation of significant projects that had been budgeted for the Space Hellas group, were increased compared to 2020.

Despite the delays resulting from the COVID-19 outspread, the signing of significant contracts and the execution of technology upgrading projects, as well as the support contracts for important organizations of the Greek Economy and the Public sector, create an important amount of unexecuted projects and revenue potential for the coming years, which constitute safeguards for the Space Hellas Group of companies. 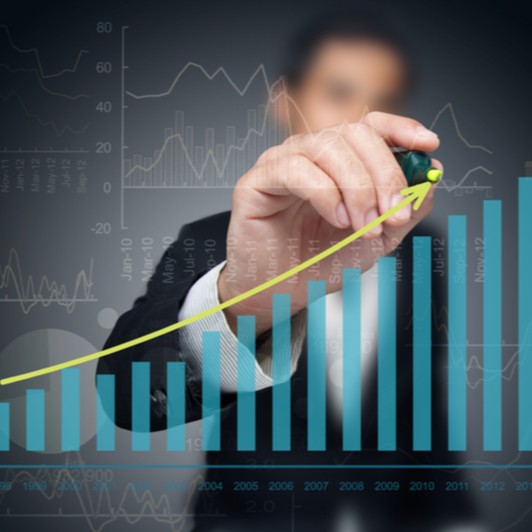 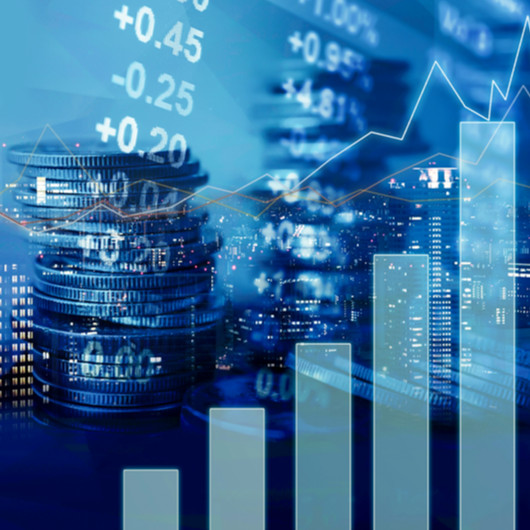 With an increase of 9.84% the consolidated turnover of Space Hellas in the first half of 2018 amounted to € 27.6 million, compared to € 25.2 million for the same period in 2017. Gross profit increased to € 8.2 million in the first half of 2018 compared to € 5.9 million in 2017, which comes as a result of the higher contribution of the value added services to the turnover. 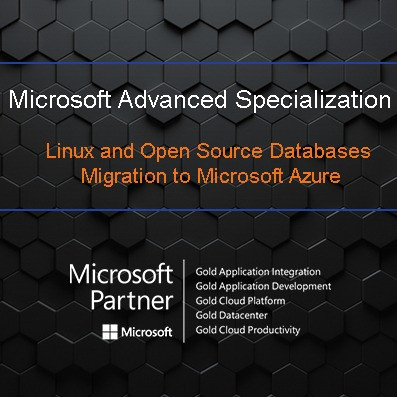 Space Hellas, one of the largest Cloud solutions providers, Microsoft Gold Partner in Greece, Cyprus and Malta, is pleased to announce the achievement of the distinguished Microsoft Advanced Specialization in «Linux and Open Source Databases Migration to Azure».