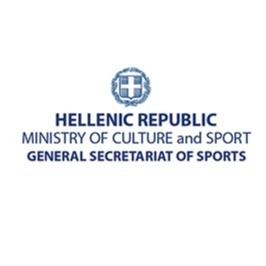 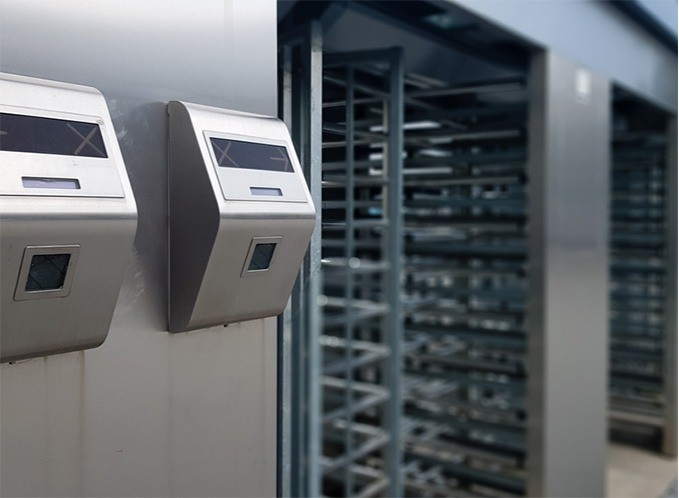 Brief Description of the Project

This is a grand project of national scope and breath, which now offers the philosophy of the personalized single electronic ticket.In particular, the project concerns the provision and installation of 22 sports venues for sporting events and activities, an advanced and integrated system for the uniform management of the tickets issued by the Greek football and basketball teams. The aim is the final implementation of a fully registered and automatically endorsed single electronic ticket, for the controlled entry of the fans through new automatic doors (turnstiles), while in parallel with the issuance and use of the National Fan Card, the entrance to the stadiums of any anonymous or invalid ticket holder is prohibited.

The new system has brought four important changes, which differentiate data compared to what was before, regarding the purchase of a ticket and the entrance to the field: The universal installation and use of turnstiles to automate access control. The issuance of the National Fan Card (mandatory for season ticket holders and members of associations) and its use as a means of entry to the stadium.The complete replacement of the simple old perforated ticket with a new, electronic (barcode), nominal and tax-marked ticket, which is available only after proof of identity.The possibility of imposing exclusion penalties on anyone convicted of incidents, since the system can register (watch list) and prohibit the sale of tickets on these IDs as well as block the respective cards or tickets automatically upon entering any stadium or sport.

The ultimate goal is the creation of a National management system (tickets, Fan Card, access) which on the one hand will facilitate the entry of fans in the stadiums and on the other hand will prevent the entry of rioters in them. In addition, the state now has a complete picture of the tickets issued, the number of names and seats of the fans per match, the status of season tickets and much more, while the clubs from their side appreciate this integrated system, since it greatly facilitates their operation and helps to increase their healthy thinking fans.

The technical solution offered by SPACE HELLAS includes products and services of acclaimed companies abroad that specialize in the main objects of the project such as FortressGB with a number of installations in Stadium Access Control systems throughout Europe, Software4Sports(now renamed Iris Ticketing Ltd) with a corresponding number of facilities in Ticket and Fan Card Management, and also IBM and FUJITSU SIEMENS (ΙΤ equipment) with CISCO Systems (Network Equipment), KABA, (turnstiles) and other branded manufacturers, who integrate its complete proposal with the equipment they offer.