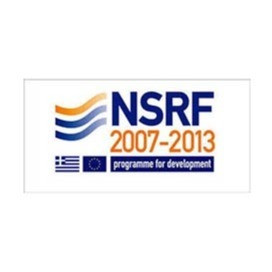 The general objective of the eCall project is the development of a national pilot system of the pan-European automated initiative “eCall” dealing with emergency calls in the transportation sector. The pan-European “eCall” system was developed based on the initiative of the eSafety forum and its use within the European cars aims at significant live saving and car accidents reduction. The “eCall” system aims at the automatic alerting of the related Civil Protection authorities about a car accident and/or any other related event based on the national mobile network and the use of the pan-European emergency call number “112”. Based on the development of this national pilot system, the eCall project will aim to prepare the ground of Greece and the involved national authorities for the compulsory adoption of the pan-European eCall system by 2014. Moreover, the eCall project will target the broad dissemination and information of the Greek audiences about the contributions of such an emergency call system with respect to transportation and safety sectors.

Within the eCall project, Space Hellas will actively deal with the specification, design, development and field-validation of the Public Safety Answering Point (PSAP) subsystem of the eCall system.